Yes, we really do have the 25 Best SNL sketches of all time! Even though you’ve seen it a thousand times, the best SNL sketches still find a way to make you laugh. Memorable and hilarious, they’re a cut above the rest, sticking in your head long after they’ve been off the air. It’s all in the writing, of course. The scripts are so well-written, finely crafted, and absolutely preposterous, that you can’t help but belly laugh.

At the same time, there’s no doubt the Saturday Night Live players bring the script to life. They’re so funny, it’s difficult to imagine anyone else pulling off the skit in their place. Saturday Night Live has been around for decades with a myriad of sketches to choose from. With that said, I realize it’s no small feat to try to pluck out a handful as the best, but I think many of these deserve high acclaim for their deft writing and hilarious performances. Here are 25 best SNL sketches of all time. 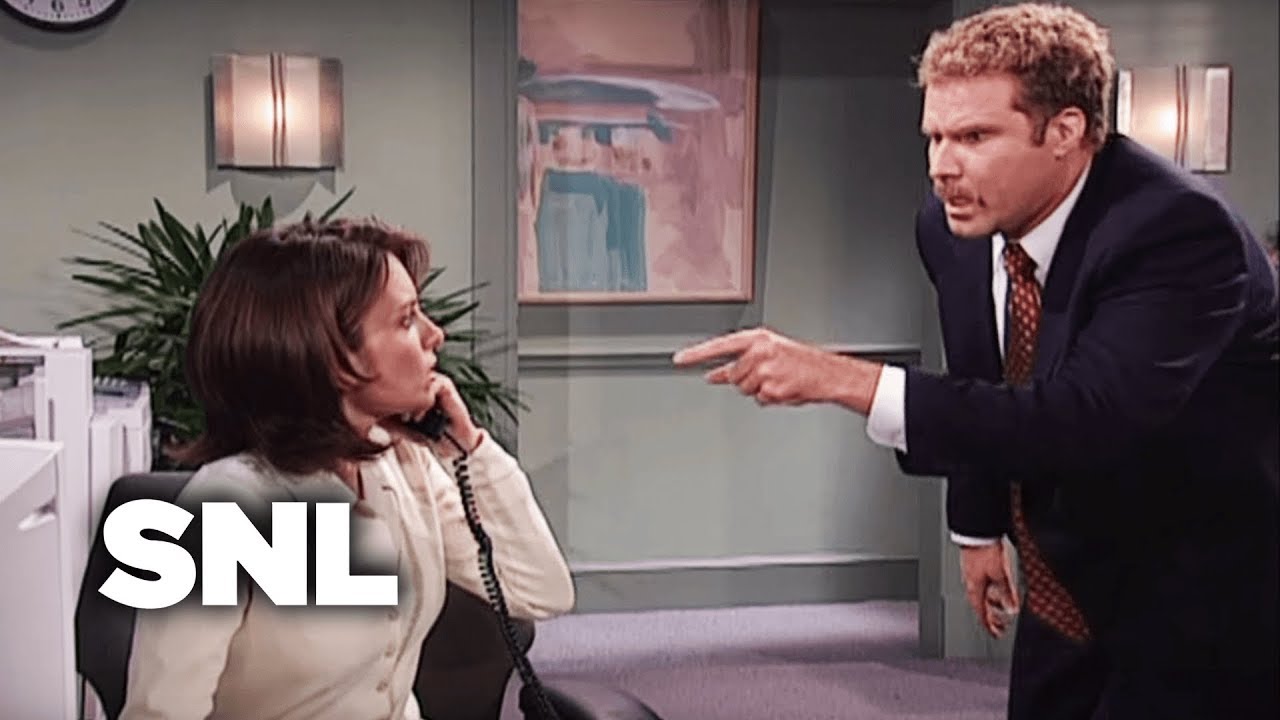 Let’s start out with “Evil Boss,” a skit that first premiered on Season 26 of Saturday Night Live in 2001. It stars Will Ferrell as a total lunatic boss who interviews Pierce Brosnan’s character, Kurt, for a job. As the interview degrades into madness, ending in Ferrell killing a man with a trident, Brosnan’s character understandably quits before he even begins. 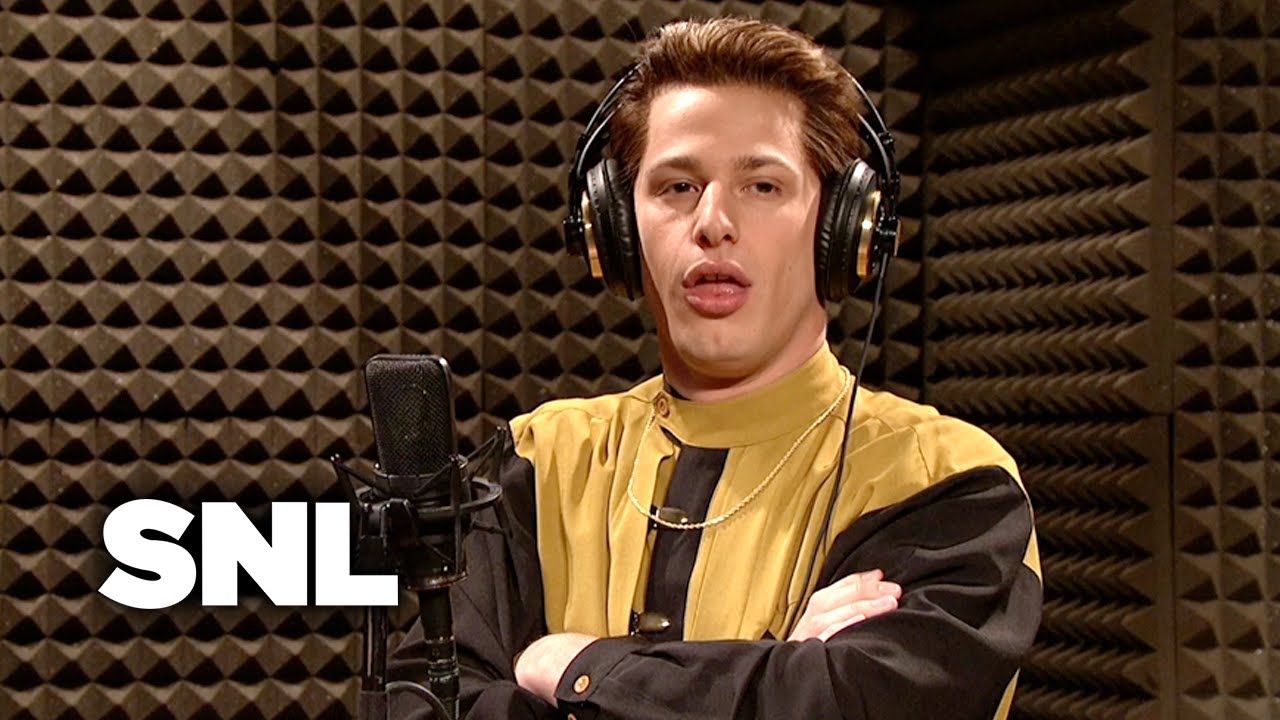 Andy Samberg has so many great skits on SNL, it’s hard to pick just one, but “Blizzard Man with Ludacris” is so preposterous, it’s funny. The skit wisely sets up expectations that this legendary Blizzard Man (Samberg) will drop some sick lyrics, but instead of the usual rap everyone expects, he does something very different. Ludacris is thrilled; the other producers, not so much. 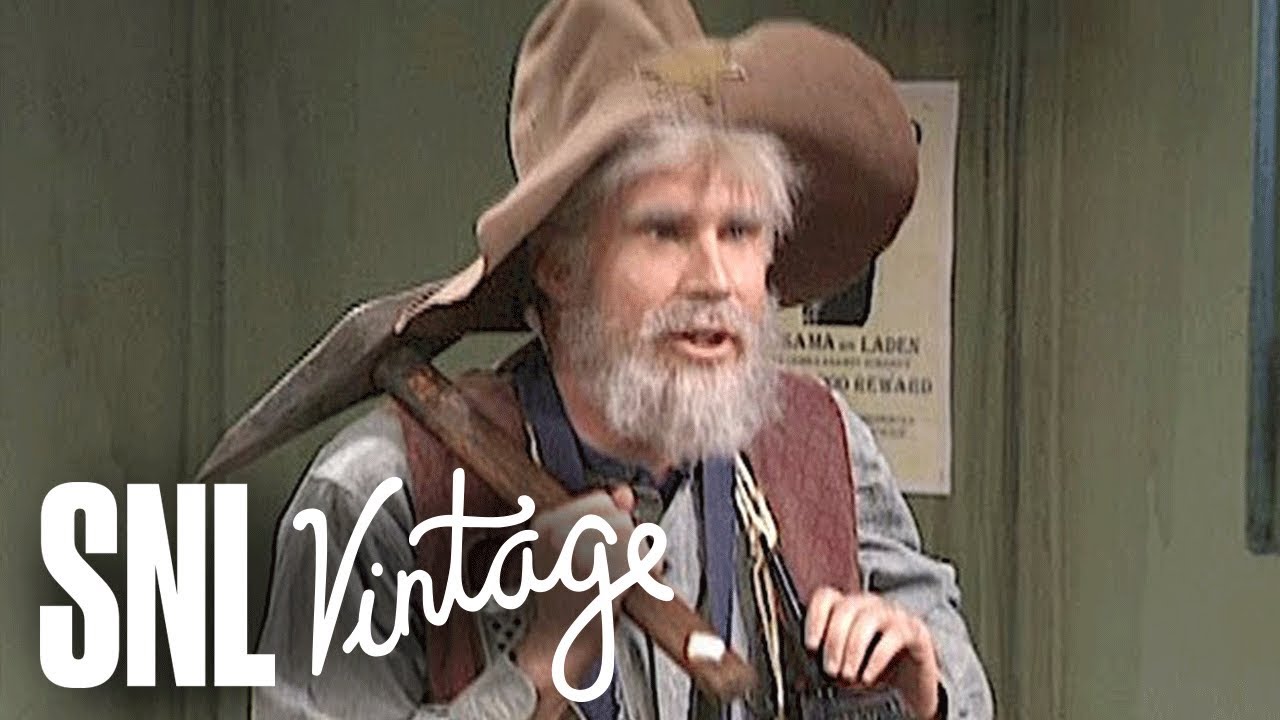 This skit was “cut for time” and that’s a downright travesty. It’s one of the most ridiculous and hilarious skit ideas SNL has ever come up with. In it, Ferrell plays an old prospector hired by the U.S. military to help their troops in Afghanistan. Ferrell absolutely kills it as the old prospector, making most of his co-stars laugh in the process. If you haven’t seen it, now’s the time. 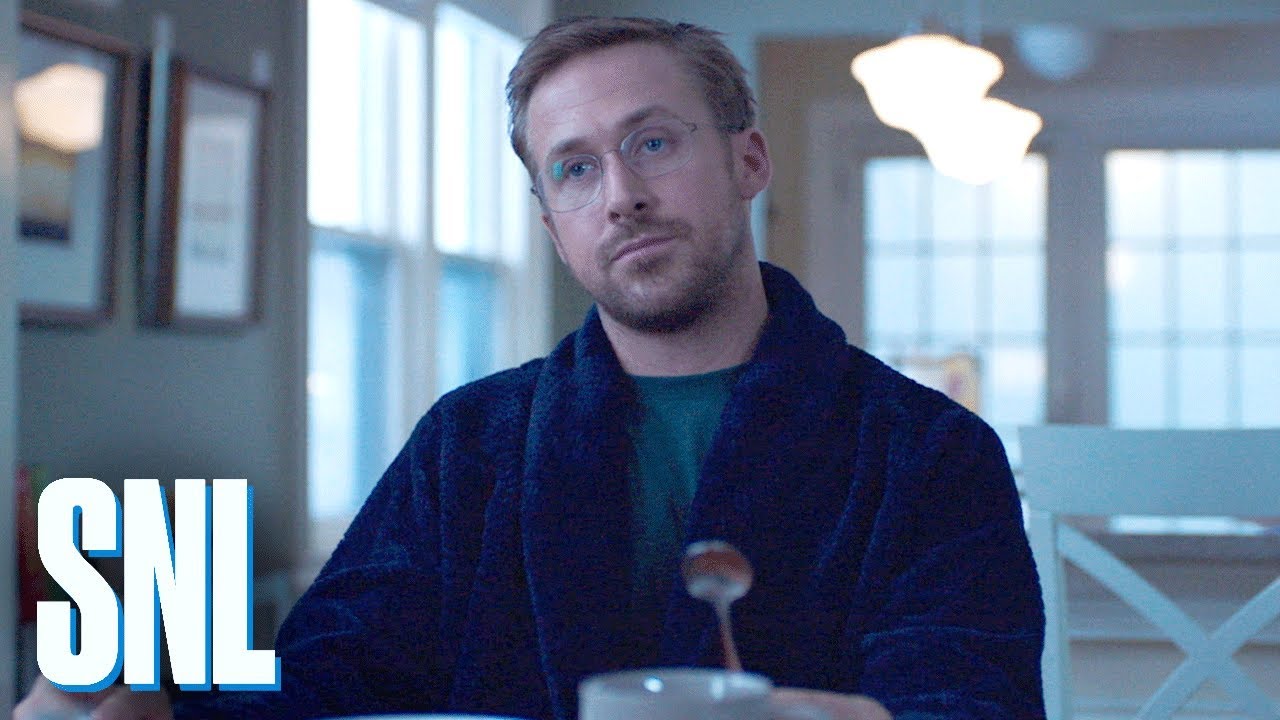 This is a relatively new skit, but it still gets me every single time. In it, Steven (Ryan Gosling) is depressed, unable to get over how James Cameron used the Papyrus font in “Avatar.” It’s hilarious writing and Gosling sells the bit perfectly. 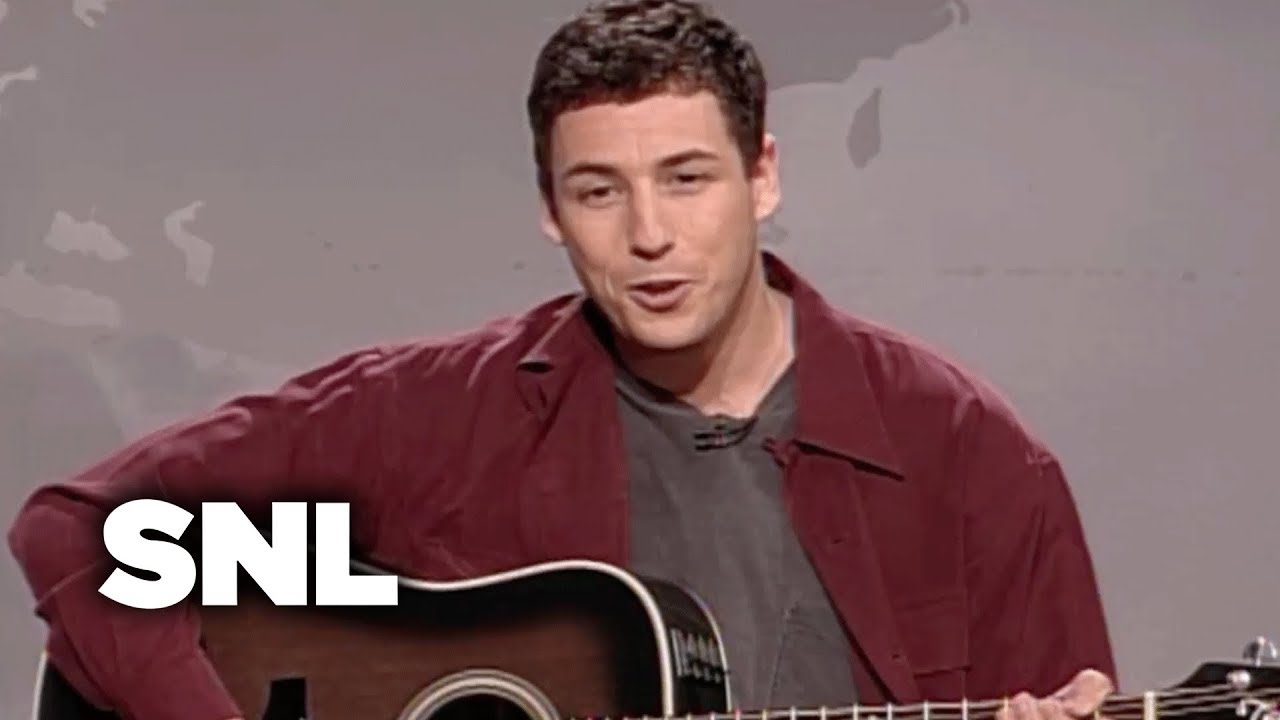 First aired in 1994, Sandler presented his “Hanukkah Song” because there were so few Hanukkah songs while Christmas had so many. The results are simply legendary with a silly song reverberating throughout history.

NOW WATCH: 25 Space Images That Will Blow Your Mind Away