We all know kids say the darnedest things, but what about the creepiest things kids have said to their parents? These creepy kid stories will likely freak you out. But, what they say shouldn’t be that surprising. A wild imagination combined with learning new things and having no filter is a recipe for bizarre and eerie statements.

Usually, kids have no idea what they’re saying is deeply disturbing. From a parent’s perspective, however, it can be scary, leave them speechless, and make them question if they should call a child psychologist. It’s probably harmless, though, right? We’ll let you decide. Here are 25 Creepiest Things Kids Have Said to Their Parents. 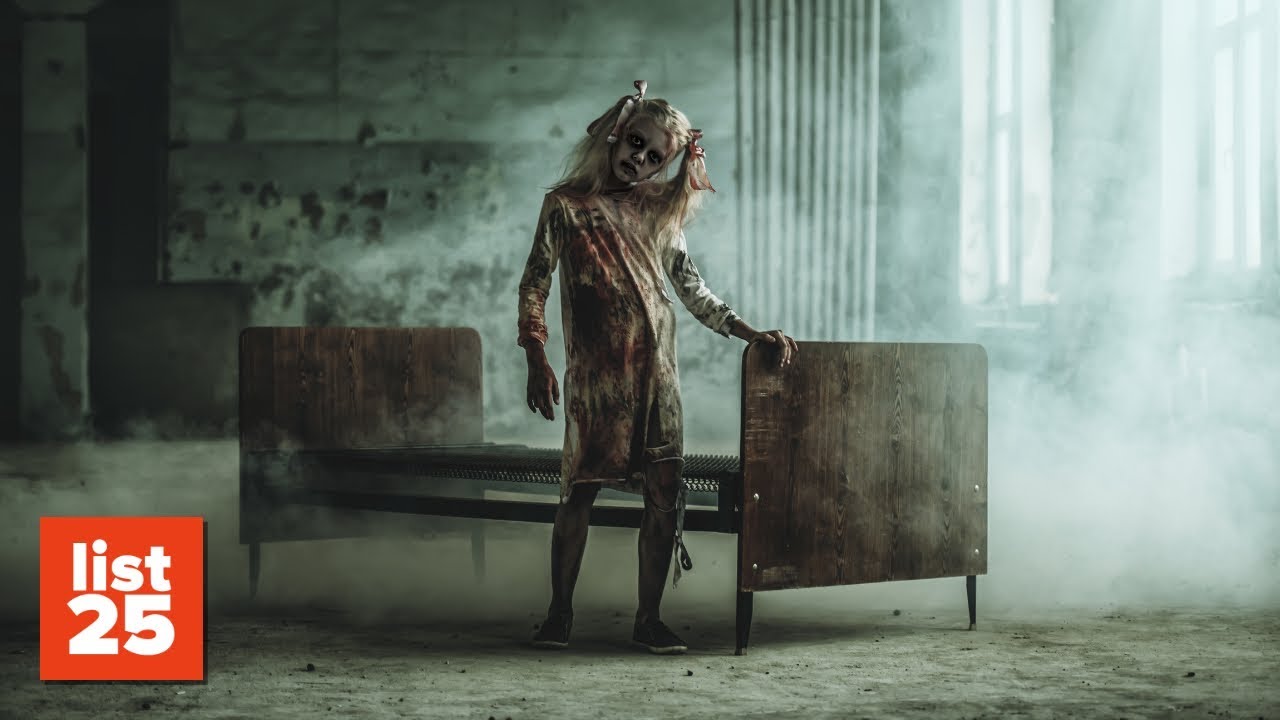 One mother said when she was sitting on her sofa, she heard a scratching noise and looked up to see her child holding a marker board that read, “I can smell your fear.”

One Redditor’s niece drew a picture of a man with different colored eyes. When her parents asked her why one was grey, she responded, “Because he can see the storm coming.”

One mother changed her daughter in front of an open closet door, and her daughter kept looking behind her and laughing. When asked what she was laughing at, her daughter said, “the man.” “What man?” the mother asked. “The man with a snake neck,” her daughter replied. Since then, the mother was terrified to ask about the history of the house and if anyone hung themselves.

One Dad on Twitter recalled how his son told him, “Daddy, I’m going to eat you up.” At first, he thought it was cute until his son continued, “Yeah, I’m gonna cut you into little pieces.”

When telling their child to go to bed and that there was nothing under their bed, one parent recalled how what they said next freaked them out. “They’re behind you now,” the child said.