Previous Next
What attracts a person to organized crime? Gangsters are members of criminal organizations known for their illegal activities, particularly drug smuggling, gambling, bootlegging, and assassinations. For decades, these groups have been active in several countries, most notably in Europe, Asia, the United States, and Latin America. Most of these gangsters became infamous from the severity of their crimes: the amount of drugs that they smuggled, the fortunes that they accumulated, and their ruthless, sometimes even high profile killings. Here is a list of the top 25 Extremely Notorious Gangsters. 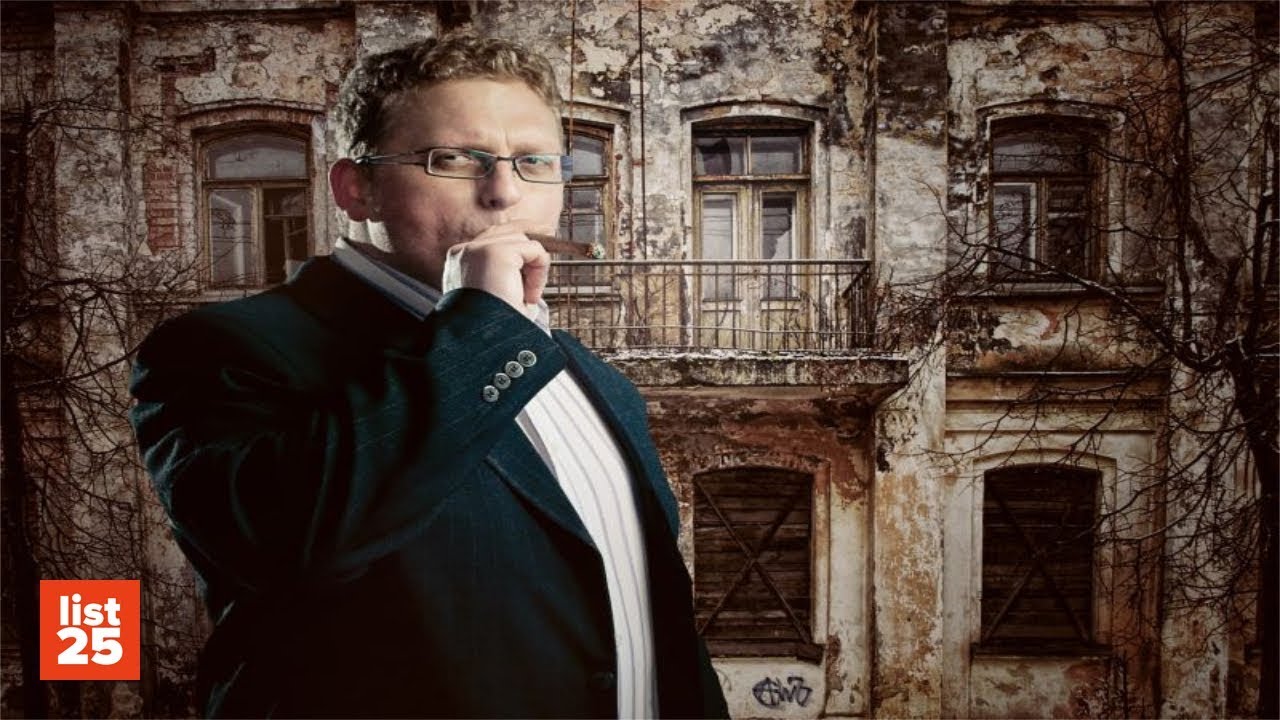 Known as the “Black Meech” in several circles in Atlanta, Demetrius Flenory was among the two founders of the Black Mafia Family, a large drug trafficking organization that predominantly operated in Detroit before expanding into Atlanta and Los Angeles. He was convicted of trafficking cocaine throughout the United States for nearly two decades and was identified as among the highest-earning drug traffickers in the history of the country. He is currently serving a 30 year sentence for running a continuing criminal enterprise.

Mexican drug lord Joaquin Archivaldo Guzman Loera led the Sinaloa Cartel, an organized crime syndicate and drug trafficking group that used to operate in Mexico in the late 20th century. The cartel was also known then as the Guzman-Loera Organization, named after its leader. He was one of the most powerful men of the world from about 2009 to 2016 when he was captured and extradited to the US.  His approximate net worth in 2016 was roughly $4 billion, and at one point Forbes Magazine labelled him as “the most powerful drug trafficker in the world.”

Known as “The Irishman,” Irish American gangster James Burke was the head of the Luchesse crime family in the 1970’s and was accused of having been involved in the brutal murder of several people at the time. He is believed to have been the mastermind behind the Lufthansa heist, an extensive robbery that took place at the John F. Kennedy International Airport in 1978, which earned him around $2 million.

A gangster who reached the peak of his popularity during the Castellammarese War in the 1930’s, Vito Genovese was an Italian-American mobster who headed the Genovese crime family. He was mentor to the successor of the leader of the crime family, Vincent Gigante. In 1931, he plotted to kill Salvatore Maranzano with the help of Lucky Luciano. Genovese moved to Italy and prospered as he led the black market operations of his gambling empire.

A Polish gangster who was known as the Mob’s accountant, Meyer Lansky was among the organized crime figures who developed the National Crime Syndicate in the United States. He was among the most powerful and notorious gangsters of the 20th century and played a big role in operating the Italian Mafia. He developed and operated some of the largest gambling empires in the United States and masterminded the formation of the criminal underworld.