It’s safe to say few people today could stomach the most intense sports of the ancient world. Although these days we have our fair share of intense sports, in the past people really didn’t hold back. As a matter of fact, many of the sports we have today find their roots somewhere on this list. Of course, these days, people don’t generally lose their life playing soccer, and most of these events would be banned in a heartbeat (so don’t try these at home). Nonetheless, it’s good to know your history. These are the 25 Most Intense Sports of the Ancient World. 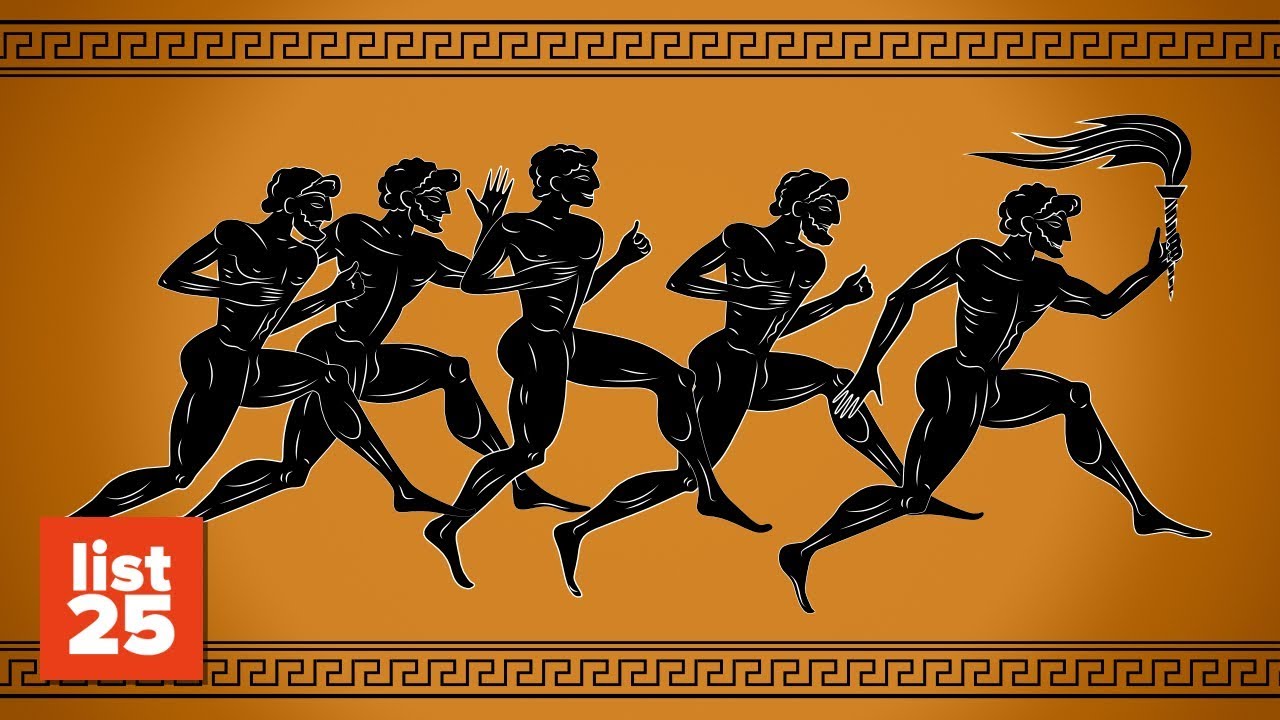 While today we have MMA, the Greeks had something known as Pankration. The goal of this bloody, one-on-one, anything-goes fist fight was to bring your opponent as close to death without actually killing them. If you did happen to accidentally kill them, then you would automatically forfeit the match and the dead fighter was instantly declared the victor.

Imagine two groups of guys each hopping into their boats, rowing out into the Nile, and proceeding to beat the crap out of each other with their oars. Like the Roman gladiatorial games, this often took place in front of the Pharaoh, and often the bloody mess would entice crocodiles and hippos to enter the fray.

It’s hard to say whether this ancient death match was worse for the slaves or the animals recruited to fight them. In fact, the Romans were so intrigued with pitting humans against animals that on the inauguration of the colloseum over 9,000 beasts were killed. Very often, however, the humans met a similar fate.

Although NASCAR certainly has its dangers, chariot racing was little more than a death match with a finish line. In fact, it was almost impossible to win without being seriously injured, and the life expectancy of most racers was incredibly low.

One of the few sports on this list that is actually still practiced today, the name of this game just about sums things up. The Zulus would essentially beat the crap out of each other with sticks. Although people seldom died, the participants would often walk away with numerous scars that they would wear like badges of honor.