List25 presents the Stan Lee legacy edition! Unless you’ve been living under a rock, you know by now Stan Lee has passed away. No matter how you shake it, he was a titan of the comic book industry. He created an entire superhero mythology that other writers have built on for decades and crafted characters within that universe that are now adored by millions. Of course, today, his characters have expanded well beyond the comic books and live and breathe on the silver screen. But I probably didn’t have to tell you that.

Plain and simple, I think Stan Lee was a great writer. He gave us Spider-Man, the Hulk, Doctor Strange, and countless other inspiring characters. Beyond that, he taught us lessons like “With great power, comes great responsibility” and consistently fought against bigotry and racism through works like X-Men and Black Panther. So, with all that said, it behooves me to honor his life and legacy on this segment of Link25, where I list the best of the web, including memes, videos, and news. So, let’s suit up and dive in to Link25 (320) – The Legacy of Stan Lee Edition.

Stan Lee Is Dead at 95; Superhero of Marvel Comics

If Stan Lee revolutionized the comic book world in the 1960s, which he did, he left as big a stamp — maybe bigger — on the even wider pop culture landscape of today. 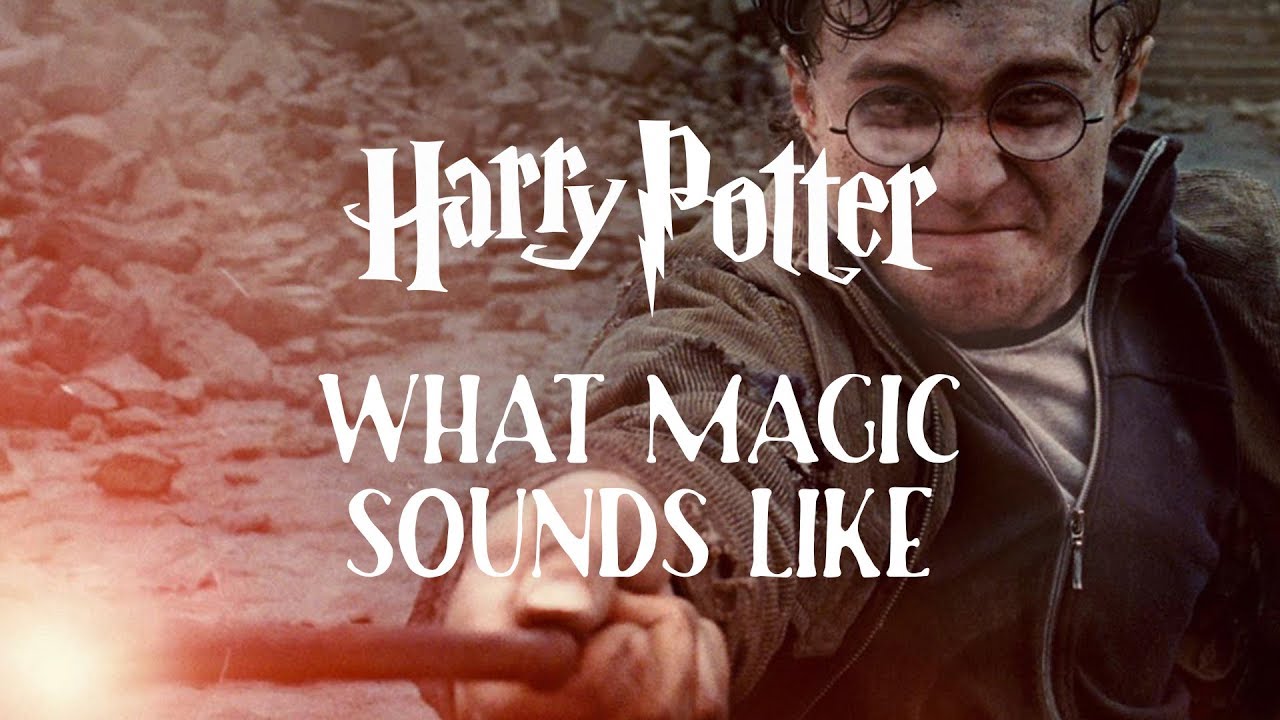 How often do you lose your keys? No, don’t even answer. I already know it’s way too often. According to a study, Americans look for their lost stuff a total of 2.5 days a year. That’s roughly 60 hours of wasted time looking for your lost keys and smartphone. On top of that, it’ll save you serious coin. Stop wasting time and money. Get the Tile Pro, a digital locator for your things, today.